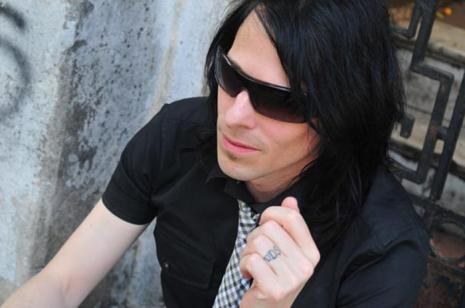 Peter made a surprise appearance Wednesday night at Radio City Music Hall where he joined The Decemberists for a rousing version of R.E.M. standard “Begin the Begin” during the Portland-based band’s concert at the venerable New York City venue.

Peter is currently on tour with Robyn Hitchcock and the Venus 3 who just completed a four-date tour of the Northeast supporting The Decemberists. Tonight, it’s on to Brooklyn where RH and The Venus 3 play The Bell House with support from the inimitable Ken Stringfellow, followed by a Saturday slot at the Bonnaroo Festival, June 13th.