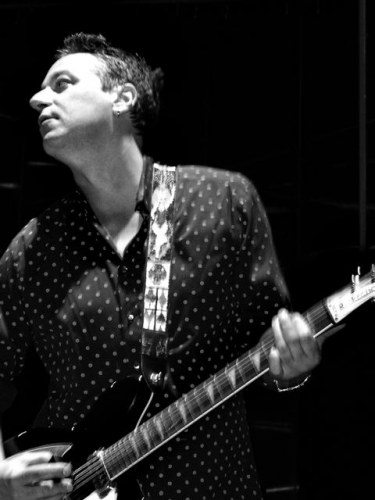 Peter will play two shows this weekend in Seattle at the Sunset Tavern under the Richard M. Nixon moniker (ncluding Scott McCaughey and Bill Rieflin). Friday, the band will share the bill with The Needful Longings and headliners Young Fresh Fellows. Saturday, the bill includes Girl Trouble.

We checked in with Scott McCaughey for some details today, and he offered the following thoughts: “RICHARD M. NIXON is Peter Buck’s new solo project and HOPEFULLY we’ll have his smashing new LP (vinyl ONLY from Mississippi Records in Portland) out in time for the show. Band will also include famous Bill Rieflin and (myself) Scott McCaughey.”

This all takes place at the SUNSET TAVERN, 5433 Ballard Ave, Seattle WA.