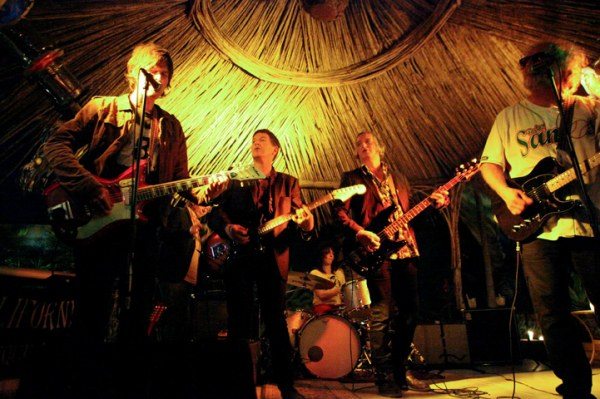 It was another amazing night at the Todos Santos Music Festival with a blistering set that lasted almost three hours long–a fitting finish to four incredible nights of music. It was as though the band had decided to never leave the stage again.

Some highlights from the final night of the Steve Wynn/Baseball Project portion of the festival.