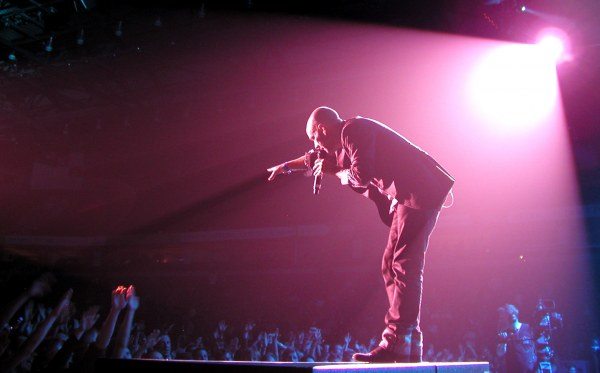 For the past year, Matthew Perpetua, host of popsongs.wordpress.com, has written his interpretation of virtually every song in the R.E.M. canon prior to March 2007. It was a formidable project which concluded on September 9th with Matt’s interpretation, appropriately enough, of “It’s the End of the World As We Know It (And I Feel Fine).” Though Perpetua promised his readers that he would eventually tackle the meaning of tracks from ACCELERATE at some point in 2009 after giving them time to gestate, he looked to be done with popsongs for now.

But lo and behold, a day after signing off, Matthew received a note that Michael was interested in answering questions from fans about the songs and lyrics. As of today, Matthew has posted the third of Michael’s ongoing series of answers. It’s fascinating stuff, no doubt, and if you’ve ever wondered about Michael’s lyrics, now is your opportunity not only to read what he has had to say but to submit a question yourself.