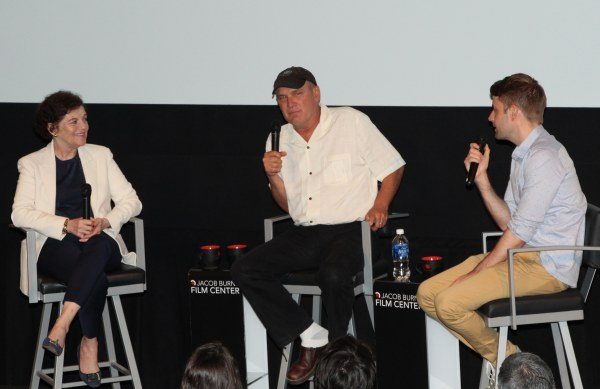 I think last Thursday night was the seventh time I’ve seen the entire R.E.M. By MTV, Alexander Young’s terrific documentary about the three-decade path of R.E.M. on MTV. I once again enjoyed it and noticed how well he chose songs to help tell the story throughout the film. “Monty Got A Raw Deal” and “Begin the Begin” jumped out at me in that regard this time. The good people at Jacob Burns Film Center, Pleasantville’s gem of a cinema, were superb hosts and Alex and I enjoyed the evening of film and a nice Q&A session afterwards, moderated by the estimable Janet Maslin. And, as of now, the doc is now available as a stand-alone DVD or BluRay so check it out if you haven’t already.

Here’s a link to one of our favorite sections of the film.