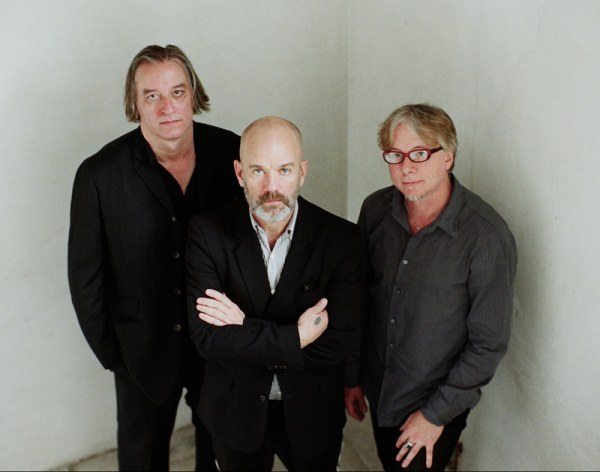 In their upcoming January issue, Q magazine has a feature on R.E.M. and the making of COLLAPSE INTO NOW. In the article, which you can read here, Tom Doyle talks to both Peter and Mike about recording at the fabled Hansa Tonstudio in Berlin, the band’s time in New Orleans during an earlier stage in the making of COLLAPSE INTO NOW, how the record got its name, and who some of the guests are who appear on the new record. For more information on Q, please visit their website: Qthemusic.com.

The tracklisting for COLLAPSE INTO NOW, in case you’ve missed it, is available on the big banner on the left hand side of the site.

Peter and Scott McCaughey have been working with John Wesley Harding on his new album at Portland’s Type Foundry Studios. Stay tuned for more details on what promises to be a great release…

Here’s a reminder that Mike will be playing a Big Star tribute in North Carolina at the Cat’s Cradle on December 9th & 10th.

The Baseball Project has released a new Broadside Ballad about the Giants World Series triumph called “The Giants Win The Pennant”. Scott McCaughey, guitarist and vocalist for the BP, says that the new song is now available for free download at espn.com.

Our good friend and photographer extraordinaire David Belisle has some great photos he is offering to R.E.M. fans here.

Vincent Moon, the uber-talented director who worked with the band on a number of the visuals and videos that coincided with Accelerate, and band Lulacruza are seeking backers at Kickstarter.com for a project that they describe as a “traveling visual album that lies in between music and cinema… and a quest for the sounds and people of present-day Colombia.” Click the previous link to see how you can help bring this project to fruition.

Read Politico’s article on Dr. John’s efforts to redirect Washington’s interests back to the Gulf Coast region. R.E.M. joined Dr. John and a large coalition of other bands and musicians in asking the President to re-focus on the recovery efforts once again.

Finally, here is a link worth checking out: a hymn to Thanksgiving and the USA in which Saul Bellow and Bruce Springsteen feature prominently.