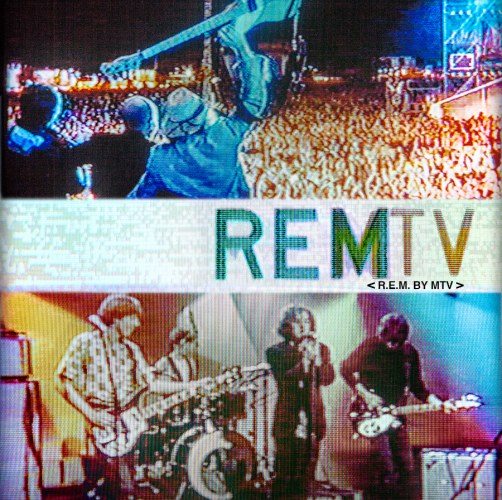 Pre-orders are available at Amazon

“Alexander Young’s documentary is a fine way to tell the story of R.E.M. through its various twists and turns, as captured in real time by MTV’s cameras– it has some great funny bits too!” said longtime R.E.M. manager Bertis Downs.

In advance of the Blu-Ray and DVD release, Fathom Events will bring R.E.M. BY MTV to approximately 300 U.S. movie theaters for a one night only event on Tuesday, May 19 as a part of their “Classic Music Series.” Tickets for these special screenings are available now at participating theater box offices and online at FathomEvents.com.