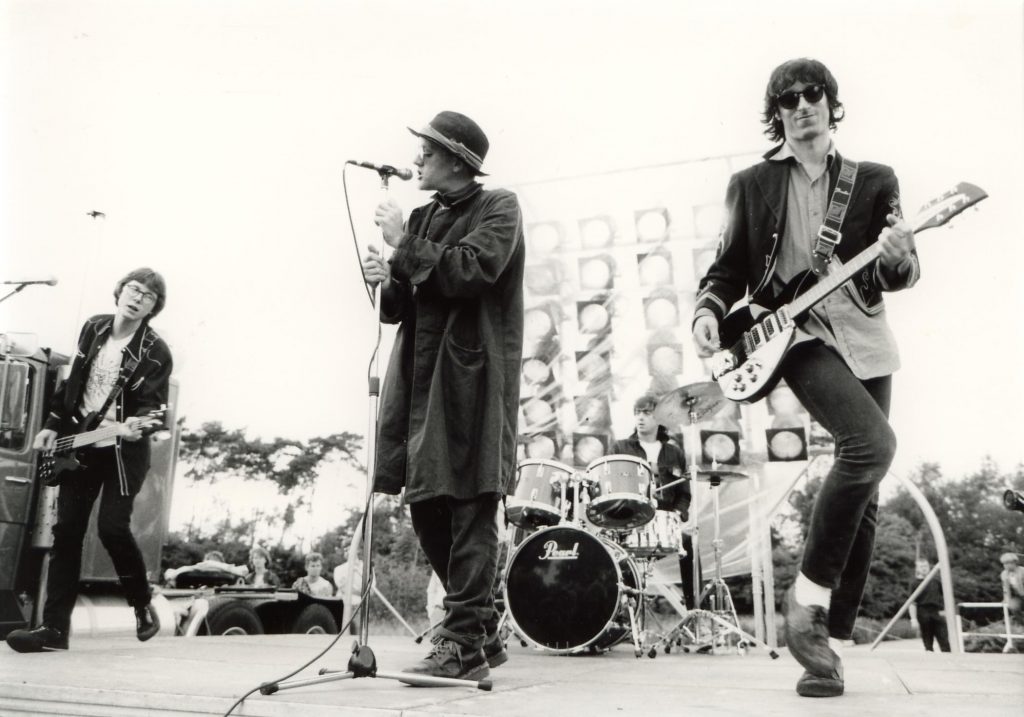 “In addition to their creative output, part of R.E.M.’s appeal is that, from Day 1, they played by their own rules, made music they wanted to make, refused to do things simply because ‘That’s what you do.’”

Larry Fulford of Medium has penned a really interesting read on the thread of comedy in the band’s music.

He says, “Since comedy’s been around forever, every musical artist exists in the same universe as comedy, but R.E.M. took it a step further, mentioning not only “punchlines” and “jokes” in their lyrics, but actual comedians and a film about a comedian.”