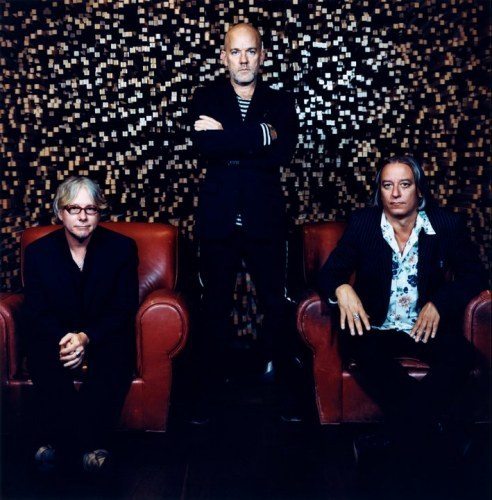 This weekend on 1019.RXP check out “R.E.M.’s on RXP” where they’ll be playing 2-songs blocks of R.E.M throughout the weekend starting Friday night. Listeners will be able to Text ‘REM’ to 95902 to win a download of Collapse Into No. Also, Sunday night at 8pm the station will air the band’s rare performance from 2001 at the Museum of Radio & Television. Next week in the morning on The Rock Show with Matt Pinfield & Leslie Fram hear interviews with Michael and Mike (at 8:40 & 9:40) as RXP celebrates the release of Collapse Into No.