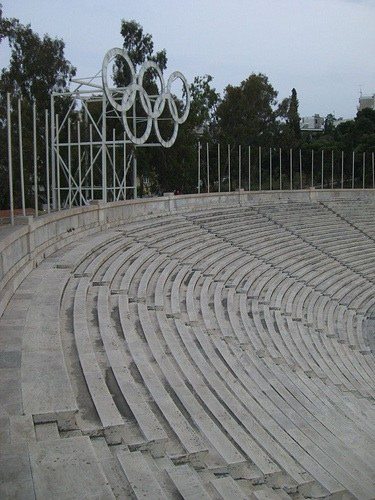 MTV will celebrate the launch of its latest incarnation, MTV Greece, with a free concert in Athens at Kallimarmaro Panathinalko Stadium on October 5th. R.E.M. will headline the special “MTV GR Day” concert with support from the Kaiser Chiefs, Gabriella Cilmi, and C:Real. Doors are at 5:30PM and the show begins at 7:30. MTV GR Day will be broadcast live on MTV in Greece, Italy, France, Portugal and Spain.

The band looks forward to this very special opportunity to play the “other” Athens for MTV Greece’s launch. Be sure to check out the promotional video from MTV Greece. And stay tuned to remhq.com for more details on the concert.

R.E.M. HQ · 55 minutes ago
@remhq
Thrilled to see continuing progress in the movement to finally get recording artists paid when music is played on the radio https://t.co/1IL6Fw87vz #MusicFairness
View on Twitter
9
22