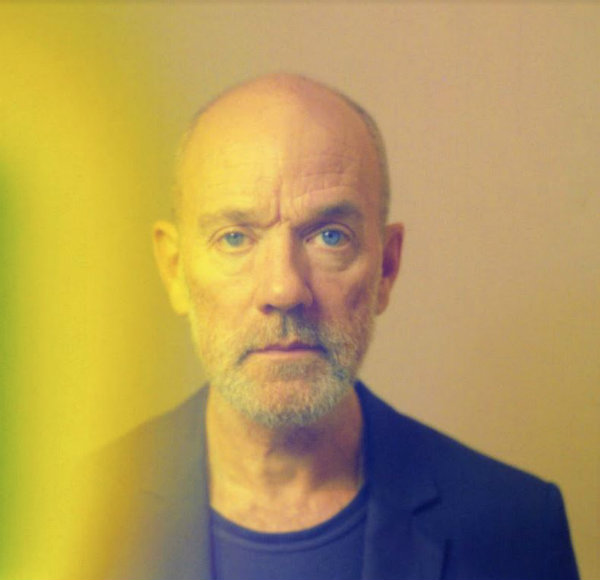 “Despite his apparent radio silence, Michael Stipe has been anything but idle since the dissolution of his legendary band R.E.M. in 2011, keeping himself busy as a visual artist based in New York City, but last October, he re-emerged in a surprising return to the music world with new solo material.”