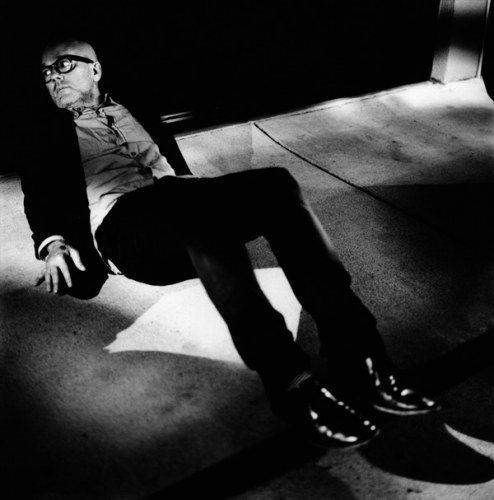 “This is my last day of work,” Michael Stipe says cheerfully, strolling through the Rolling Stone offices after giving one of his final interviews as the singer of R.E.M. Theoretically, he is promoting the two-CD compilation Part Lies, Part Heart, Part Truth, Part Garbage 1982-2011, a thorough primer on the band’s wild ride from the small post-punk scene in Athens, Georgia, to worldwide celebrity. But that ended on September 21st, when Stipe, guitarist Peter Buck and bassist Mike Mills announced they were disbanding — drummer Bill Berry quit in 1997 — and Stipe, 51, spends most of our hour looking back in candor and relishing the idea of a new life out of rock. “Who says I have to be a songwriter?” he says, smiling.

Check out David Fricke’s full interview with Michael at Rollingstone.com.