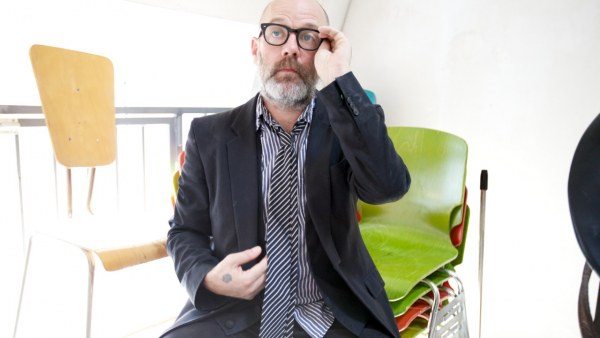 We’re excited to report that the <i>Collapse Into Now Film Project will screen at the Dallas Video Fest on September 24th at 8:45 PM. The Festival runs from September 21-25 at the Angelika Film Center, 5321 E. Mockingbird Lane, Dallas. Learn more about tickets and scheduling details here.

Our friends at murmurs.com have brightened up their site with a new look and some new features including an interview with Fables producer Joe Boyd as well as this story on Billy Bragg which includes insight from Mike Mills on Bragg’s 1986 release Talking with the Taxman About Poetry.

NOT AS I PICTURED FEATURES MICHAEL’S IN THE SUN

Not As I Pictured is an autobiographical 54-minute film following Pulitzer Prize-winning photojournalist John Kaplan’s unexpected cancer journey. The film, currently airing on PBS affiliates, features an impressive soundtrack including Michael’s version of Joseph Arthur’s song “In The Sun.” Read more about the film and the soundtrack here.

The Wounded Warrior Album Charity is releasing a compilation CD with singles from several Athens musicians to raise money and awareness for those wounded at war. The band is excited to announce their involvement in this special project alongside fellow Athens’ musicians Widespread Panic, Dead Confederate, Drivin n’ Cryin, The Whigs, Futurebirds, Ruby Kendrick, Bloodkin, Gift Horse and Hope for Agoldensummer in support of our country’s wounded veterans. New West Records and Creative Allies are holding a poster design contest for the charity record and are asking for your involvement:

Please take a moment to check out the poster design contest and try your hand at helping us spread the word with visual art. A $400 prize is being offered courtesy of New West Records to the winner. Please stay tuned for more info about the music, release dates, and how you can donate.

Finally, have a look at Blogcritics’ review of Lifes Rich Pageant…