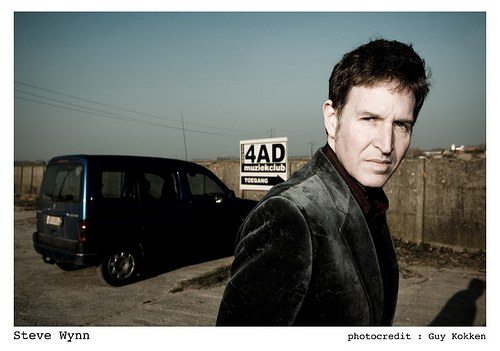 Steve Wynn of The Baseball Project and the Dream Syndicate will guest DJ tomorrow, Thursday, June 14th, from Noon – 3pm on Jersey City’s WFMU. Listeners will be able to ask Steve questions via the live accuplaylist, and he’ll be in charge of the music for that portion of the program. According to an extensive post on Steve’s Facebook Page, he’ll be playing a wide variety of music including tracks from Peter’s forthcoming solo record!

I’ll be playing some things I picked up in Australia, previewing the upcoming SWM3 shows with tunes by our co-billed Fleshtones and Ivan Julian and playing the world premiere of my bandmate Peter Buck’s new solo album, among other delights. I always have a great time when I go to WFMU and this is my first time on Diane’s show so it should be a blast.