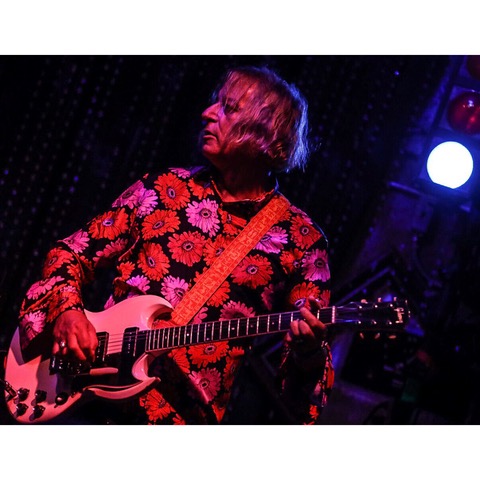 “Well, it’s another rainy day in Portland. Thankfully, I have shows booked and work to do! On the 26th of February, the Eyelids and I will be backing John Cameron Mitchell on a few songs from his recent Lou Reed charity EP. We have played with him a couple of times, and it was a blast.

On Friday, February 28, I’ll be joining eyelids for their record release party in Seattle at the Clock-Out Lounge with Kurt Bloch’s new band the Yes Masters and Zebra Hunt. I will also be playing with eyelids on the 29th with a band called Talkin’ to Johnny and Zebra Hunt. At both shows, we will be concentrating on songs from the new eyelids LP, The Accidental Falls. I’m sure there will be a boatload of cover versions thrown in for good measure. Hope to see you out there.”