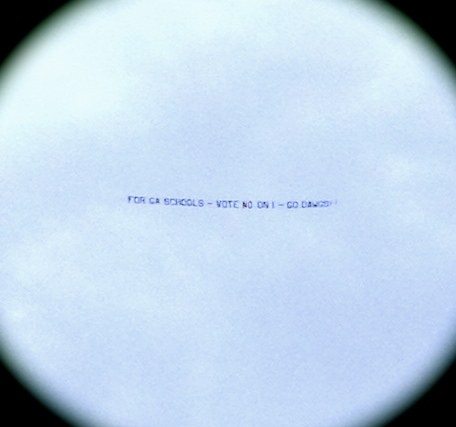 As Americans everywhere get ready to go to the polls on Election day this Tuesday, November 6th, we’ve rounded up some of the most compelling reasons we can find to get out and participate in the electoral process; so if you haven’t already voted early, please go to your local polling place and cast your vote:

VOTING WELL IS THE BEST REVENGE: A LESSON IN CULTURAL AND LITERARY ALLUSIONS

The Atlantic takes a look at President Obama’s use of an oft-cited aphorism in a recent speech (November 1) in which he discussed the importance of voting. Not surprisingly, some have tried to create a bogus controversy from these remarks while others clearly “got it.” Check out this thoughtful assessment of things and watch the video just below for some fairly recent pop culture context:

The venerable New Yorker’s board of editors endorse President Obama at newyorker.com.

STEPHEN STILLS: CAST YOUR BALLOT IN FAVOR OF COMMON SENSE AND THE FUTURE

Legendary Crosby, Stills & Nash guitarist and vocalist Stephen Stills gives his endorsement for common sense and the future at rollingstone.com.

If you’re a Georgia voter, the charter schools amendment is on Georgia ballots this Tuesday, so please be sure to watch this important video before heading to the polls to learn why this amendment to our state constitution is unnecessary and would be a drain on resources. GA Voters: Vote NO on the State Charter School Amendment.

COLOR OF CHANGE: VOTING IS OUR RIGHT AND RESPONSIBILITY

Civil rights group ColorOfChange launched a new video, calling on minority voters to continue the fight against voter suppression and take back the power to decide who wins the election by voting.

Rashad Robinson, Executive Director of ColorOfChange said, “Voting is our right and our responsibility, and we must continue to fight for it.”

And finally, we leave you with this thought from the League of Conservation Voters: