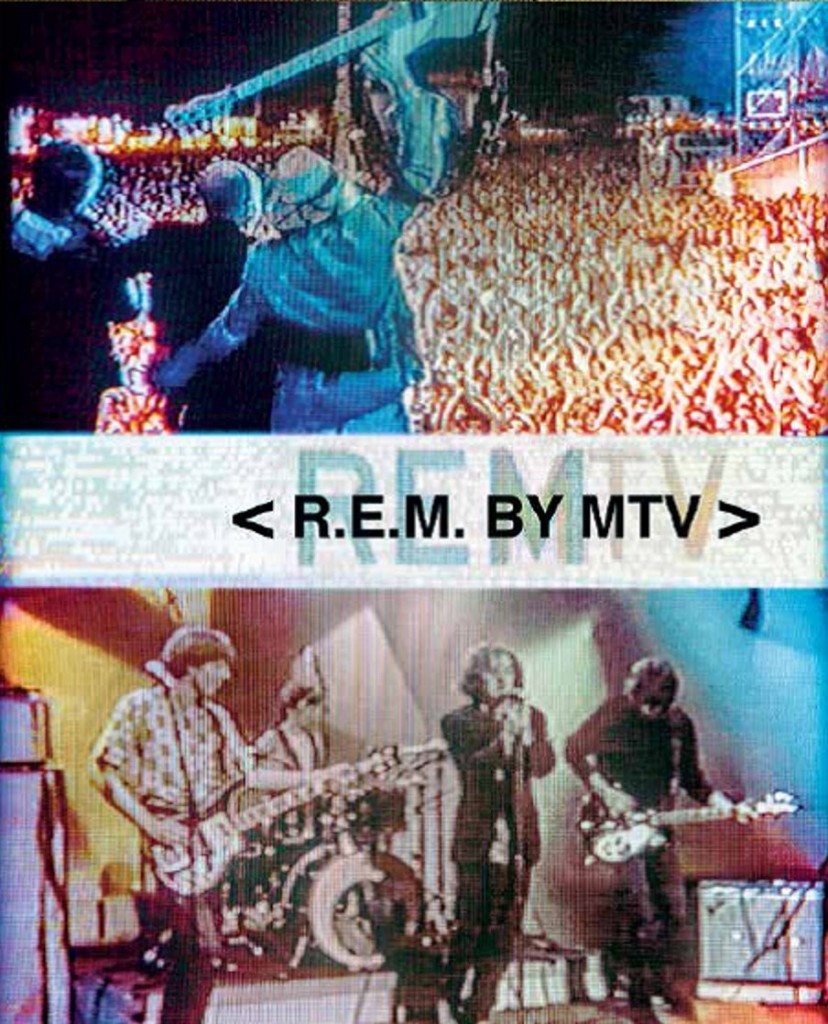 R.E.M. By MTV, Alexander Young’s fascinating documentary chronicling 30 years of the band’s history, airs at 7:00pm EST on MTV Live (formerly Palladia) this Wednesday, February 3rd.  R.E.M. By MTV tells the band’s story in their own words, through three decades of performances and interviews R.E.M. gave to MTV channels in the USA and around the world. Check it out on the all-new MTV Live this Wednesday.