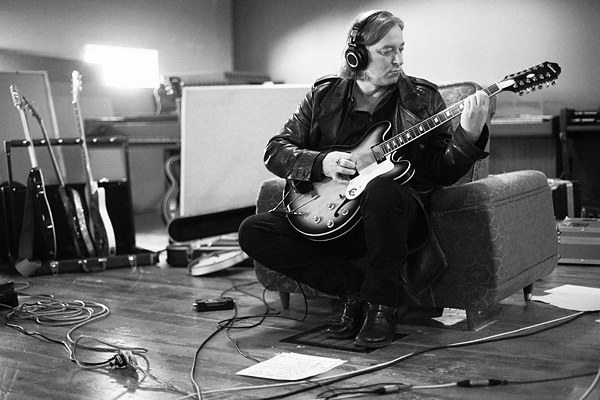 PETER PERFORMS IN SEATTLE THIS WEEKEND

Peter will play two shows this weekend in Seattle at the Sunset Tavern under the Richard M. Nixon moniker (ncluding Scott McCaughey and Bill Rieflin). Friday, the band will share the bill with The Needful Longings and headliners Young Fresh Fellows. Saturday, the bill includes Girl Trouble. Read more about the shows HERE.

With the reissue of Document on tap this coming Tuesday, Cbsnews.com took the opportunity to revisit the band’s seminal fifth album twenty-five years later.

Michael was the focus of a short piece on Page Six of the NY Post at the beginning of the week.

Peter announced on Tuesday that he will be hosting the second annual Todos Santos Music Festival in the Baja region of Mexico from January 10-26. The lineups are amazing, and it promises to be a great time. Paste Magazine broke the news in a dual announcement/interview with Peter. Check it out at pastemagazine.com.

October is just around the corner and so is Daniel Pearl World Music Days, an important time of year when artists from around the world dedicate their performances to the triumph of humanity through music and dialogue.

World Music Days carries on the legacy of Daniel Pearl, a musician and journalist who believed in the power of music to bridge cultural divides and help people unite around their common humanity.

Learn more about the celebration at danielpearlworldmusicdays.org.

“Welcome to the Occupation” gets an interesting shout-out in this article at NYTimes.com.