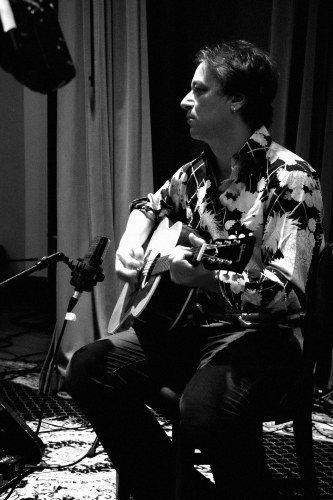 Peter’s much-anticipated solo debut is out today in a limited run of vinyl at a number of fine record stores throughout the land. Check out this post from earlier in the week to read Peter’s musings on the project and to learn more about where you can pick up a copy. Also have a look at this article at paste.

HD Tracks is offering a 20% coupon on downloads of Lifes Rich Pageant and Document. Check out R.E.M. in pristine master quality sound at hdtracks.com.

Our good friend and longtime collaborator Ken Stringfellow’s solo record, Danzig in the Moonlight is out now and is reviewed at the Irish Times.com.

The Baseball Project has a new broadside ballad called “They Are The Oakland A’s” which you can listen to at Soundcloud.