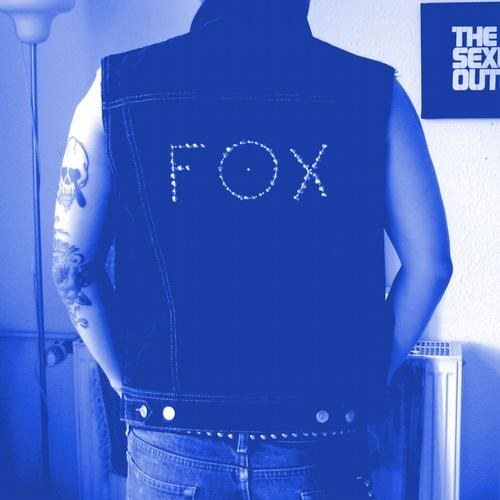 Alligator_Aviator_Autopilot_Antimatter and Blue have both been remixed and are now available at Beatport. Michael had the following to say about Casey Spooner and Dickey Doo’s versions of the two tracks from Collapse Into Now:

I AM SUPER-THRILLED TO PRESENT THESE REMIXES OF 2 OF MY FAVORITE AND SEXIEST SONGS FROM ‘COLLAPSE INTO NOW’, THESE ARE STUNNING BEAUTIES WHO DESERVE THE BEST FLOOR THE BEST SOUND SYSTEM THE BEST AUDIENCE THE BEST SPRING EVER!!! HAVE FUN WITH THEM AND TELL YOUR FRIENDS. THANKS TO CASEY! THANKS TO DICKEY DOO! THANKS TO EVERYBODY!!! MICHAEL

CHECK OUT PODCASTS OF MIKE’S DJ DAY AT DAVE:

Podcasts of Mike’s four-hour afternoon session as guest host at Atlanta’s Dave FM 92.9 are up at 929dave.radio.com. Listen as Mike spins songs from his personal vinyl collection and his laptop along with station DJ Steve Craig. While you’re there be sure to check out the photo gallery and read some of the stories posted by R.E.M. fans!

MIchael’s extensive interview with Perfume Genius, A.K.A. Mike Hadreas, is up at eastvillageboys.com.

Be sure to read this great interview with Bertis at athensfoodandculture.com.

BID ON MICHAEL’S BOOK TO BENEFIT THE LUNCHBOX FUND

Michael is among a group of artists, chefs, actors, and musicians who have contributed one-of-a-kind, hand made books, prints, and book objects to an auction that will benefit The Lunchbox Fund, a non-profit organization dedicated to providing a daily meal for orphaned, impoverished and at-risk school children. An online auction is taking place up until March 31 at ebay.

THE BASEBALL PROJECT AT THE MET!

On Friday, April 13, the Baseball Project will play a show at the Metropolitan Museum of Art’s Grace Rainey Rogers Auditorium following a panel discussion on the Jefferson R. Burdick Collection of more than 30,000 baseball cards (dating from the late 1880s-1950s).

The evening will begin at 6:00 p.m. in the Bonnie J. Sacerdote Lecture Hall in the Ruth and Harold D. Uris Center for Education; early-comers can meet NY Times sports columnist Bill Rhoden and be treated to a pre-show signing of his book Forty Million Dollar Slaves: The Rise, Fall, and Redemption of the Black Athlete.

Many thanks to murmurs.com for posting the following updates:

James Franco Interview in which he discusses Michael Stipe: