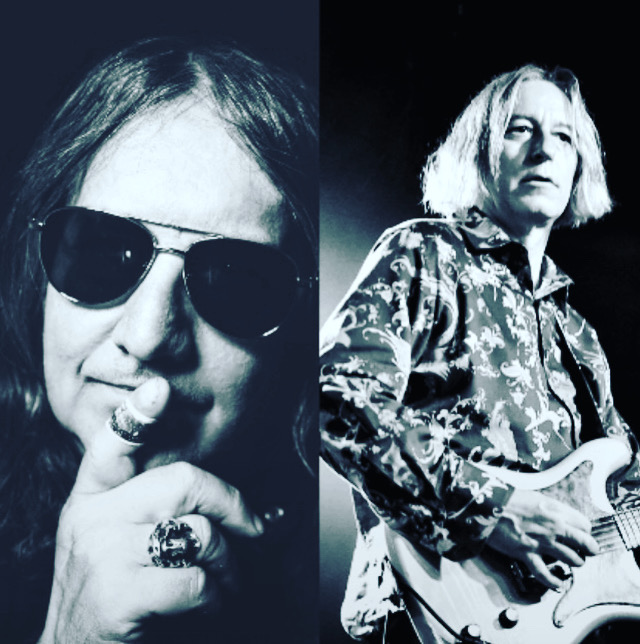 This past Saturday night, Peter and Kevn Kinney, along with their band that night, played the last of four shows on a PAC NW swing through Seattle and Portland. One of the songs they played on 7.16 was “Wendell Gee” from R.E.M.’s Fables of the Reconstruction. Here’s Peter’s take on the night:

“Saturday night was the fourth and final night of the Kevn Kinney – Peter Buck tour. The players on that last night were Kevn, me, Scott McCaughey, Barrett Martin, David Barbe, and guest singer, Tom Clark, who broke out a cover of “Wendell Gee.” I hadn’t played that in 35 years!” – Peter (in Portland)

You can watch the video on the band’s Instagram page.

Thanks to Jim Desmond for the footage