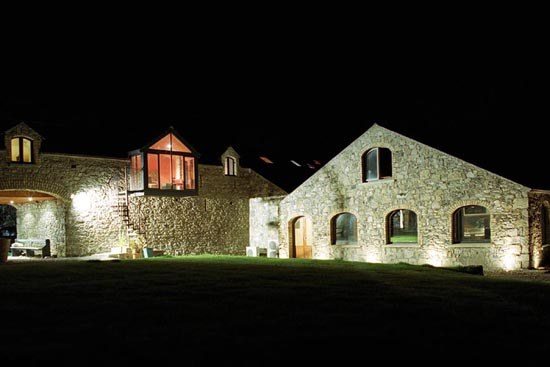 The band has just wrapped up recording in Ireland and according to reports the sessions in Westmeath went very well as the guys continued to hone songs they rehearsed in Dublin at the Olympia. After three productive weeks with Jacknife Lee and crew at Grouse Lodge Studios, Peter, Mike, and Michael will now take the remainder of the summer off and reconvene somewhere stateside in the fall to finish the record.

Meanwhile, Athens is bustling with activity and there have been a few stories of particular interest we wanted to pass along:

Flagpole also covers the latest from Vic Chesnutt in an article which gives a nod to our friend, filmmaker Jem Cohen; In the same section just below, R.E.M. staffer and magician Kevin O’Neil also gets a shout out in Gordon Lamb’s Threats and Promises column.

And finally, read this story about a young man who rose from the local housing projects to attend Johns Hopkins and then Harvard Medical school at onlineathens.com.