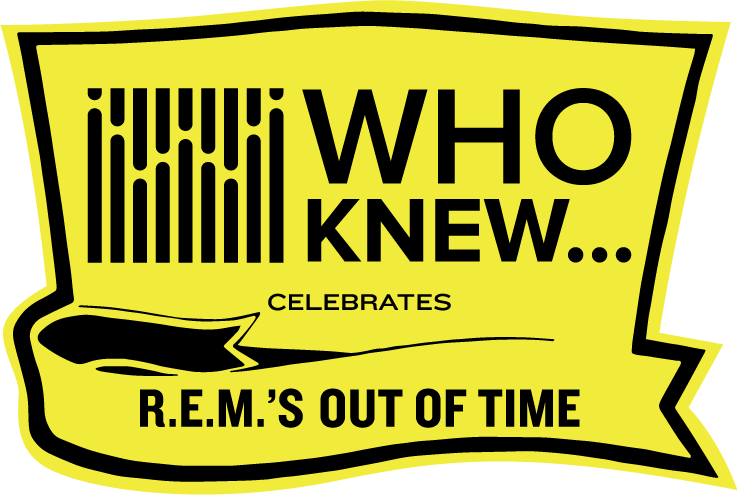 Mike will be on hand for a WHO KNEW Celebrates event at City Winery in Nashville on October 7. Tickets go on sale September 8. Mike will be interviewed by Craig Havighurst, and Nashville’s The Long Players will perform songs by R.E.M. Including OUT OF TIME. The 25th Anniversary edition of the band’s album will be released on November 18.