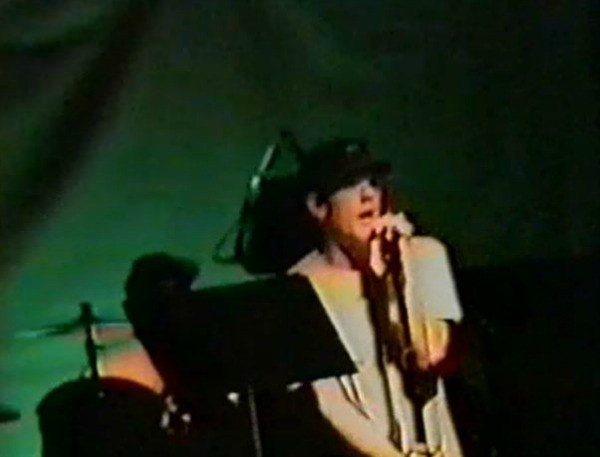 With Peter having just played the 40 Watt last Thursday night with Kevn Kinney, we were reminded of another occasion on which the guys played the then brand-new location of the 40 Watt which had just relocated to its current incarnation on West Washington Street. That night, 21 years ago to today in 1992, R.E.M. played the now famous NRG benefit show for Greenpeace–the entire show was recorded using alternative solar energy. “Me In Honey,” an underplayed gem from R.E.M.’s canon, was on the setlist that night, and we hope you enjoy listening to it all these years later.

Also, there was a nice commemoration from last year at slicingupeyeballs.com.