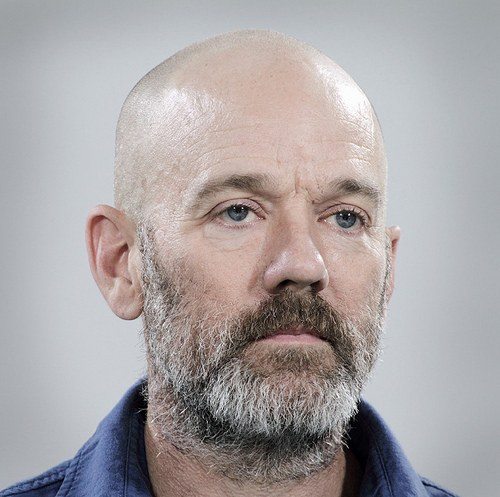 Very few artistic mediums provide the immediate emotional resonance that music offers to most of us. This theory was tested in grand form by the MOMA show that just closed, Marina Abramovic’s The Artist is Present. As a part of this retrospective show, Abramovic created a performance piece whereby she sat silently during all opening hours in the atrium of the museum for the entire length of the show, which ran 3 months. Any visitor to the museum was invited to sit quietly with her for as long as they wished. It was an act of defiance, endurance, and was highly emotional and resonant for tens of thousands of visitors, and the ripple effect across New York and the internet was palpable. I went to sit with her in the last days of the show, which closed on Monday, Memorial Day. I visited the show 4 times, as I have seldom felt so moved by a performance or art piece.

On Tuesday night there was a fancy dinner and a room teeming with powerful women to celebrate this triumphant show; Marina, Patti Smith, Bjork, Courtney Love, and to cap all that, Martha Wainwright performing a few songs a cappella for the evening’s closing. Martha chose a song written by her mother, the late Kate McGarrigle, and one by Edith Piaf. Whoa. A magnificent ending for a triumphant show.

Read more about the exhibit.

P.S. Check out a photo of Michael and Patti at the the Moma/Givenchy after show dinner Tuesday night