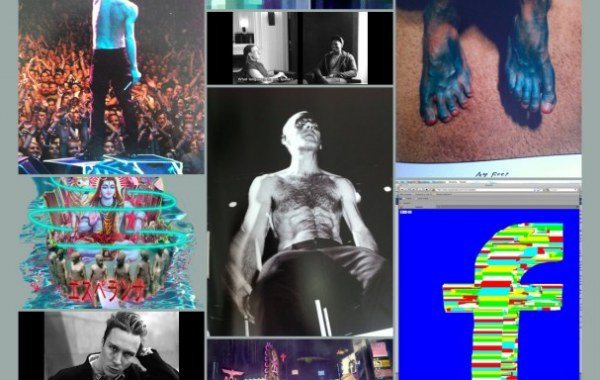 I wrote Michael Stipe to tell him that his tumblr may be the best I’d ever seen. Would he be interested in an interview? The remarkable thing about Stipe’s tumblr isn’t its originality, but its lack of. He uses tumblr as it’s best used, or rather, for its ability to do something better than any other medium, which is bring visual information together.

Stipe’s tumblr is called Confessions of a Michael Stipe and I have a confession to make: when I first lost myself in the infinite scroll of his tumblr, I didn’t know the man by name. He could have been anyone, any dedicated tumblr-er (two hours in and I only made it back one year in posts, will I ever hit bottom?), any visually attuned member of this internet society whose interests happened to align with mine—early 20th century comic strips, rock and roll icons, Blade Runner, classical male nudes.