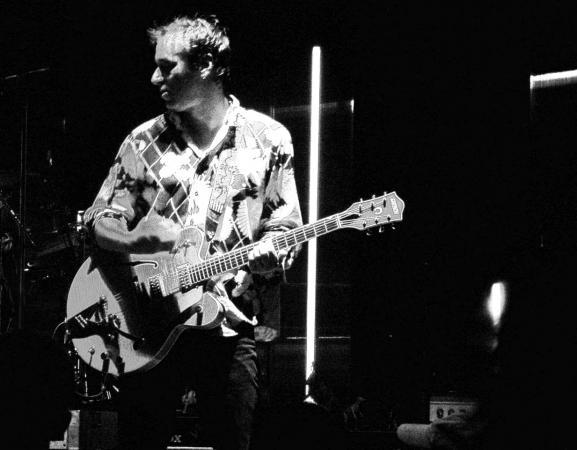 Around the Sun has gone to #1 this week on Sweden’s Album Chart, giving the band their 8th number one for the record which was released on October 4th. In other news, “Leaving New York” has climbed to the top of the airplay charts in Norway…

R.E.M will be in Scandinavia for several shows next year beginning with a date in Stockholm on January 31st.