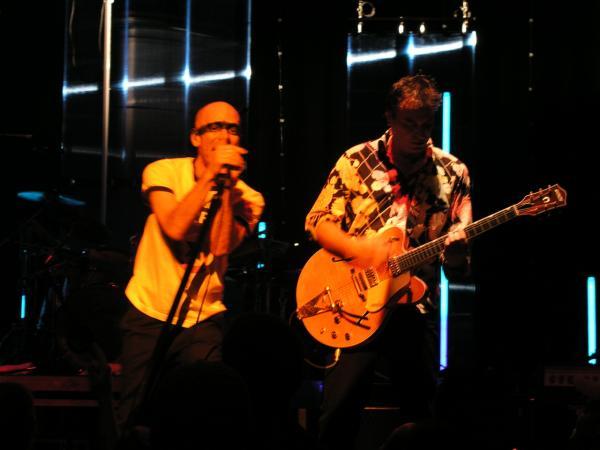 Sundance Channel announced today that, due to popular demand, the network will re-broadcast National Anthem: Inside the “Vote for Change” Concert Tour on Saturday, October 30th at 6:30pm ET. National Anthem is a television special consisting of behind-the-scenes footage from the tour by acclaimed filmmakers Albert Maysles and D A Pennebaker and live performances from the final “Vote for Change” concert in Washington, D.C., on October 11.