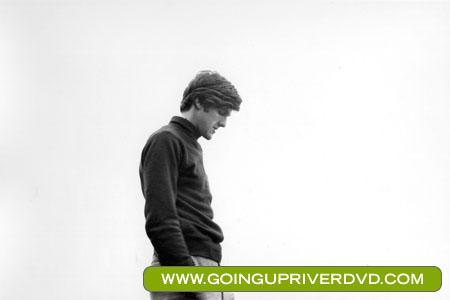 Given the tenor of these critical times, with November 2nd fast approaching, coupled with the fact that a great deal of misinformation is slated to be spread this week about Senator John Kerry by a certain broadcasting corporation, we wanted to remind visitors to remhq.com of George Butler’s brilliant documentary film Going Upriver: The Long War of John Kerry which recently debuted in select theatres across the country. We urge you to encourage others to visit goingupriverdvd.com to watch a 9 minute featurette of the film and to see an interview with Michael Stipe in which he discusses the importance of voting and the inclusion in the film of the title track to R.E.M.’s new record.