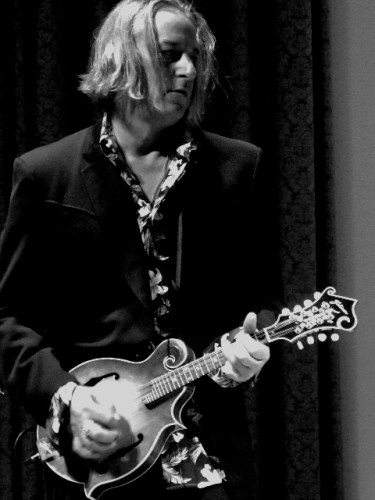 HQ caught up with Peter earlier today to have a quick conversation about The Baseball Project’s spring training tour this past week in which the group played at Maxwell’s in Hoboken on Tuesday and the Metropolitan Museum of Art on Friday the 13th as part of a special night of baseball and music. Peter mentioned that the band had a great time playing and that it was especially memorable in that Mike joined in for both nights: “Both shows were great,” he said, adding that it was “a quick, two-show tour with a lot of energy and enthusiasm from the crowds.”

The show at the Met was part of an event held in honor of the Jefferson R. Burdick Collection of more than thirty thousand baseball cards—dating from 1887 to 1959. Here’s a clip of the band performing “Phenom” with Mike on piano and Peter on mandolin:

Check out two recaps of the Maxwell’s show at murmurs.com and 929dave.radio.com