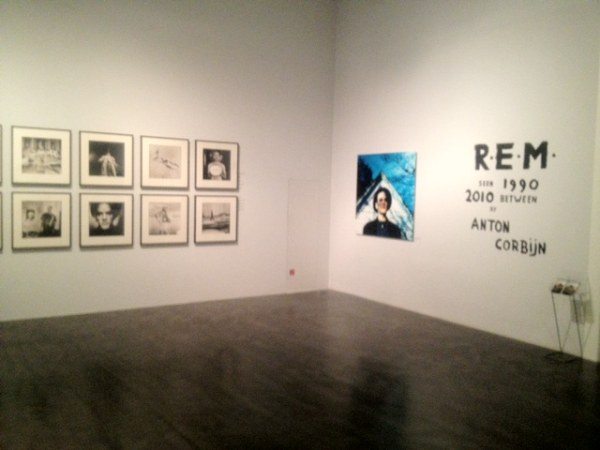 The Collapse Into Now Film Project featuring films for each of the twelve tracks from R.E.M.’s last studio album will screen twice during Filmfest Dresden–an International Short Film Festival–in Germany this week. The first screening will take place at the Albertinum Museum– a collection of sculptures and modern art–on April 19th at 8PM. The second screening will occur on Saturday, April 21st, at 10:30PM at the Movie Theatre Schauburg in Dresden.

Also on April 19th, the Staatliche Kunstsammlungen Dresden will open Anton Corbijn’s show “R.E.M. Seen Between 1990 — 2010” at the Albertinum.

On a related note, a documentary on Anton titled Anton Corbijn Inside Out has been released recently. The documentary is described as “An intimate portrait of Anton Corbijn as he travels the world as a photographer, film maker and video artist. A unique and revelatory look at the drama and conflict inherent in the man himself: the sacrifice of his private life versus his meteoric career, his commercial success versus his desire for artistic recognition, and his audience’s admiration versus his personal loneliness.” Visit the documentary’s facebook page for more details and check out the trailer: