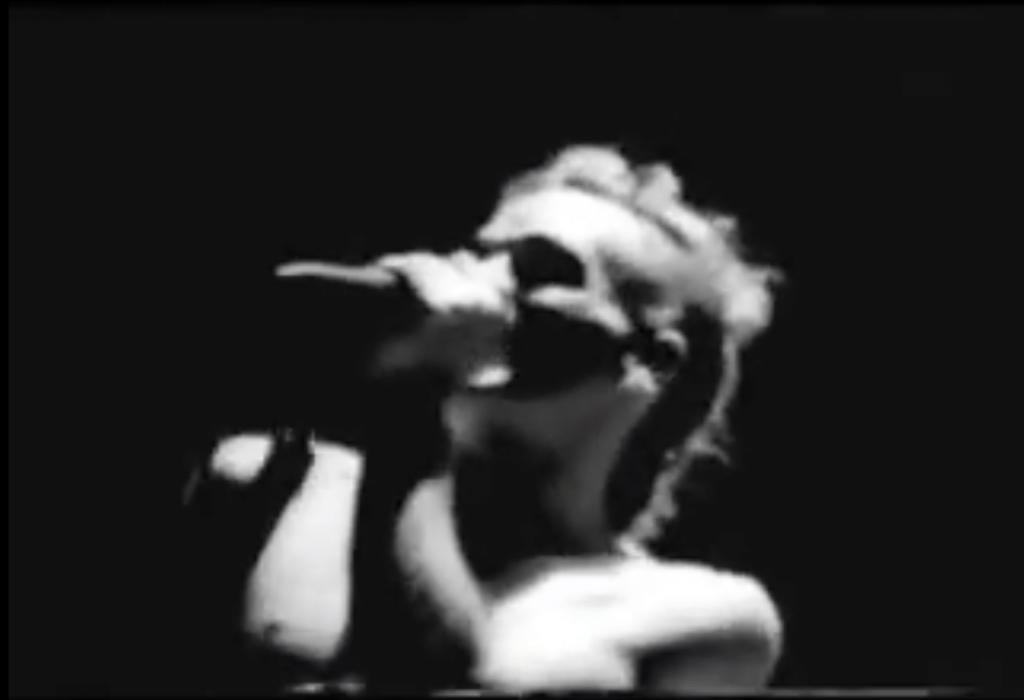 Diffuser takes a trip in the time machine to look back at the Green World Tour:

On Jan. 26, 1989, R.E.M. kicked off the Green World Tour at MZA Stadium in Tokyo, Japan. Unsurprisingly, the setlist skewed heavily toward the band’s latest album, 1988’s Green: The Athens, Ga., band opened the show with “Pop Song 89,” and performed eight of the album’s 11 tracks overall omitting only “The Wrong Child,” “Hairshirt” and “Orange Crush.” (The latter emerged the next night, prefaced with a snippet of the Army’s melodic catchphrase, “Be All You Can Be.”)