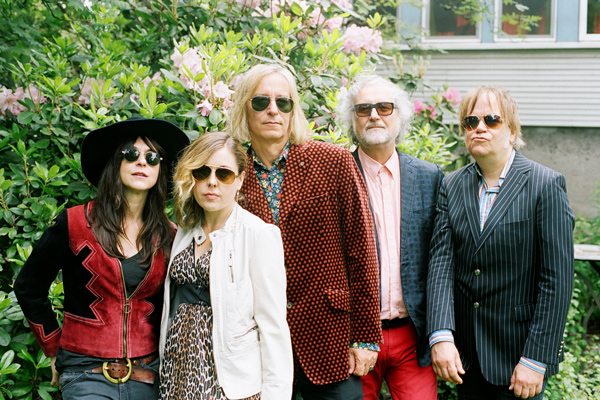 The band has just released a new album, Invitation, which they’ve been touring in support of. Tune in or set your DVR!