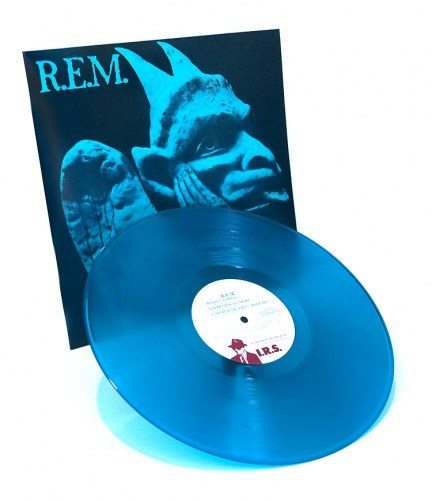 Today is Record Store Day. If you have a favorite independent record store in your town, please stop by and support them. As we reported last week, a limited edition and individually numbered, blue vinyl 12″ re-issue of R.E.M.’s long out of print debut e.p., Chronic Town, will be available at select independent record stores. Also, as Flagpole.com reports, Wuxtry Records in Athens has jumped “whole-hog into the celebration and is releasing a vinyl LP, limited to 300 copies, titled We Put Out a Record. What Did You Do? featuring Tunabunny, Titans of Filth, Dead Confederate, Witches, Werewolves, The Arcs, American Cheeseburger, The Humms, The Lolligags, Quiet Hooves, Cars Can Be Blue, Supercluster, Twin Tigers and others.” It’s $7. That’s a bargain anywhere.

P.S.: Be sure to watch episode 2 of the new HBO series TREME this Sunday as it was directed by R.E.M. friend Jim McKay. The episode is called Meet De Boys on the Battlefront. For more about TREME go here.