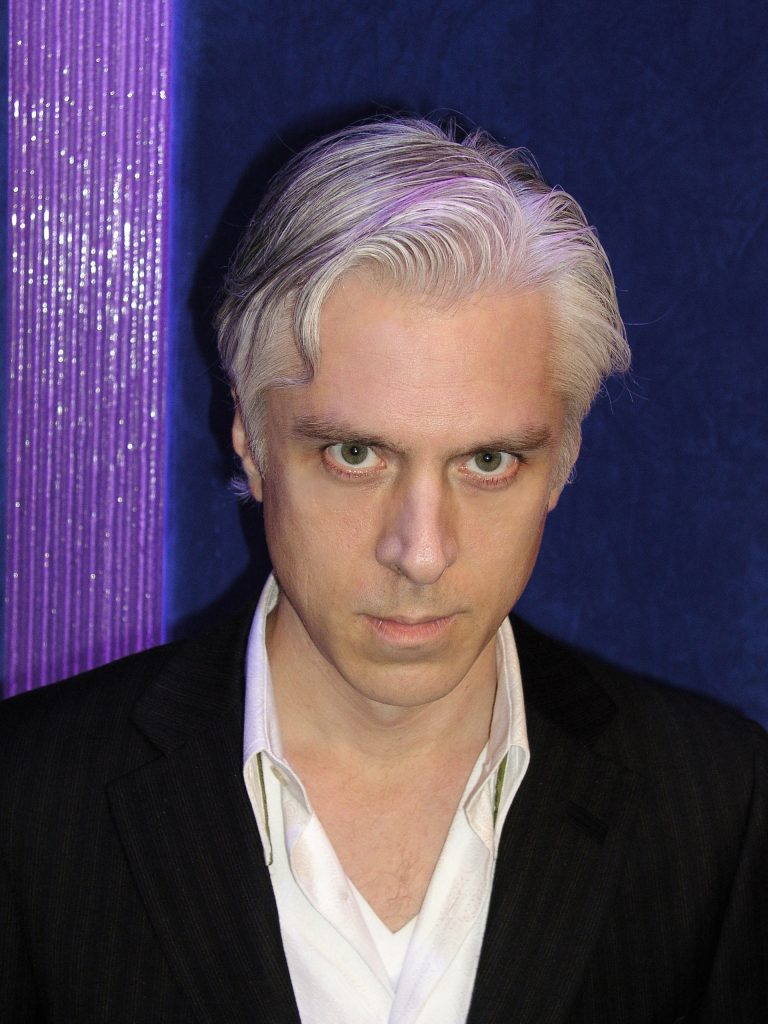 “I absolutely loved Bill’s laugh. it was a big baritone burst of air. A huge ha. It came from deep in him and you knew exactly when he enjoyed something. It filled the room his laugh did. That and his fantastic hair and smile. The gentleman drummer. Always looked dapper, he was almost a dandy.
He once called me a “sensualist” but of all the people I know that maybe is the best thing to describe him; nose deep in a wine glass, luxuriating in the smell of it. Saying to me or to himself “mmmm….leather satchel”, him almost ecstatic.

He hunted delight. Some of my favorite times with Bill were spent eating and drinking. Talking ’til the early hours about the seriousness and importance of noise making all the while roaring with laughter. Every session ended with a decompression in a restaurant or bar until the early hours and it was here we plotted records that we would make but, sadly, never got to.
He was an exhilarating mix of huge intellect, seriousness and mischievous giddiness. Sometimes I was intimidated by him; on my first week producing “Accelerate” by R.E.M., in Vancouver, I didn’t think I would survive his intensity. He was on me, testing me a little, checking my worth. He didn’t take to everyone, you had to “impress” or interest him to be let in. I made it through and we became close. He made me laugh a lot.

I felt Bill should have been born in earlier times, pre-cars, internet, airports and rocknroll. At Grouse Lodge studios in the middle of nowhere Ireland Bill sat on a horse being lead around by Paddy the studio owner. He seemed to be a world of his own, huge smile, waving his arm slowly at me, he looked…right, on that horse. Lord of the manor…but we had to come back to the modern world and drum or make noise on his EMS Synthi. Later that week that laugh erupted again. This time we were in a tank that was driving up a brick wall. It crashing down having smashed it, us landing with a back aching thud. Bill laughing his head off. Bill Rieflin, never not surprising.”