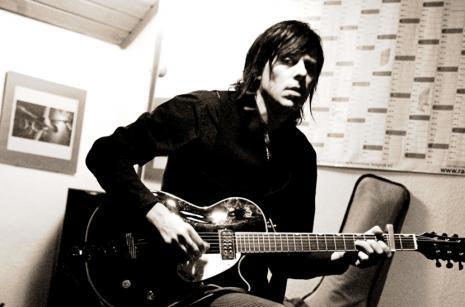 R.E.M multi-instrumentalist, sideman Ken Stringfellow begins a tour of portions of Europe tomorrow March 20th. Ken will probably perform material from his solo records Soft Commands, Touched, and This Sounds Like Goodbye, plus Posies songs and maybe even some Big Star. Who knew? We’ll now you do…and rest assured whatever he plays it will be good, so if you’re in the area, be sure to catch a show.

In the meantime, stop by Ken’s website where you might like to read his latest blogs from the road, listen to audio, and check out his map “where in the crap is Ken Stringfellow?”

Here are Strings’ upcoming dates, two of which will be with a full band: