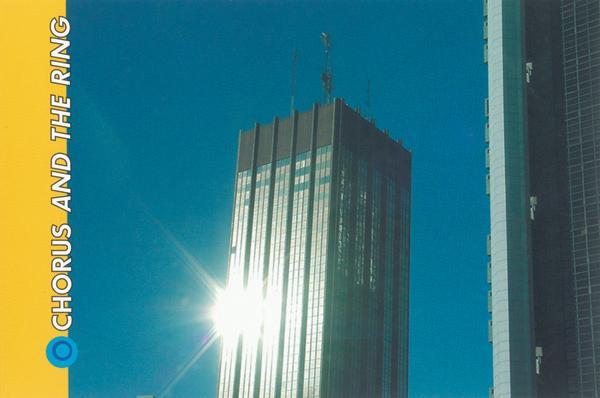 Although we won’t have details of tonight’s show until later, we do have something very special, thanks to Michael, who sent a song to HQ from his rehearsals with Tony Shanahan of Patti Smith’s group. Michael said that he and Tony “did 2 very rough versions of ‘chorus and the ring’ off reveal, onto cassette. Voice and acoustic gtr.” Michael also mentioned that R.E.M. has not performed “Chorus” live nor had he solo until this evening. So, have a listen to this exclusive audio of Michael and Tony rehearsing Chorus and The Ring from R.E.M.’s 2001 release, Reveal.

Download the song, by clicking here. We hope you enjoy.

Please stay tuned for a full report from New York.