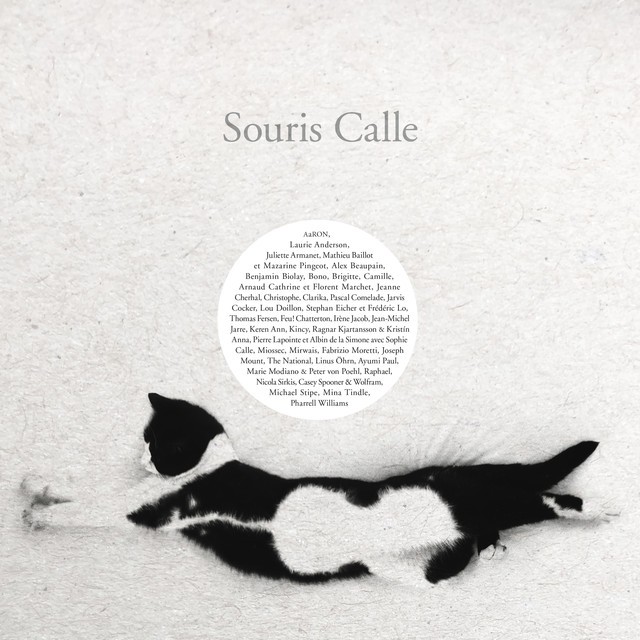 Michael is among an array of artists who pay homage to Sophie Calle’s cat on her new album, Souris Calle.

According to Rollingstone.com, “the 37-track project is named for the late feline, Souris, which translates to “mouse” in English.” Souris Calle is available to stream via Spotify, while it can also be purchased on triple LP vinyl.

The article at rollingstone.com reports that “Stipe softly croons on the soothing cut, ‘Souris Nocturne.’”