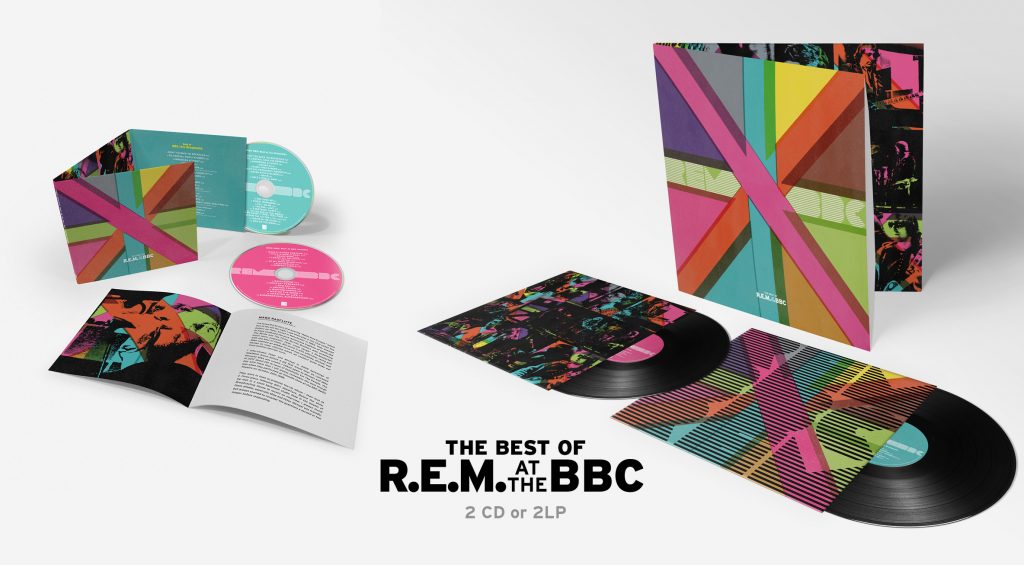 Athenians: “Accelerating Backwards” from the forthcoming release, R.E.M. at the BBC, along with an entire episode of “Later…With Jools Holland” will screen at Cine Athens this Wednesday & Thursday at 8pm ahead of the October 19th collection release.

The special preview screening kicks off with a sixty-minute intimate retrospective of the band’s legendary performances at the BBC in the ACCELERATING BACKWARDS film –- previously broadcast only in the UK — including revealing interviews with Peter Buck, Mike Mills and Michael Stipe, further testifying to R.E.M.’s long, special relationship with the BBC. Following the film is a complete 1998 Later….With Jools Holland episode uniquely dedicated to the band, plus TV appearances on Top of the Pops and more.