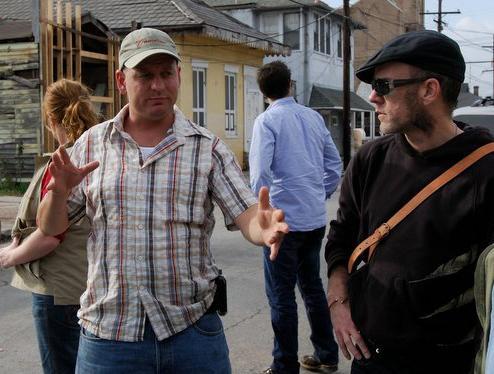 We’re excited to announce that Michael has recorded Joseph Arthur’s song, “In the Sun,” for Gulf Coast relief. Six different versions of the song have been complied as an EP and will be made available as an iTunes exclusive on February 5th (this Sunday) at 11pm EST. The EP features guest appearances from some of Michael’s friends including James Iha (ex-Smashing Pumpkins), Chris Martin (Coldplay), and Joseph Arthur, and includes a special mix by Justin Timberlake and Will.I.Am (Black Eyed Peas). All proceeds from the song will aid Mercy Corps in their continuing efforts to respond to needs along the Gulf Coast. Please click here for more information about Mercy Corps and to learn more about how you can get involved in the cause. Visit inthesunfoundation.org to read a message from Michael about the project and be sure to check out the song clips while you’re there.

TRACKLISTING FOR IN THE SUN EP: