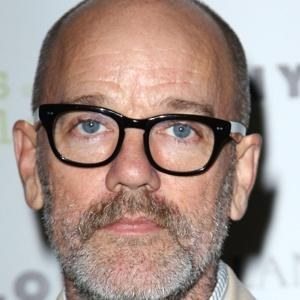 “Michael Stipe says he would love for President Obama to use his songs on the campaign trail. The former R.E.M. frontman, who recently demanded that Fox News stop using his song “Losing My Religion,” which aired during their coverage of the Democratic National Convention, says he would love for the president to use one of his tunes. “I would be so flattered,” he told us at the Vs. Magazine dinner at Exchange Alley, offering up R.E.M’s ” Ã¢â¬ËEvery Day Is Yours To Win,’ because of the title.”

Read the full article at the