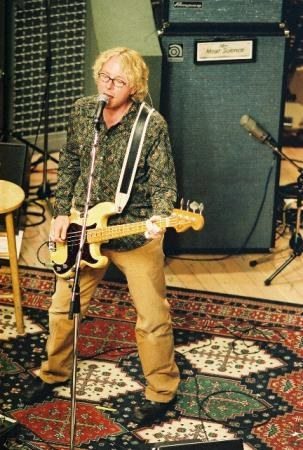 Paste magazine reports: “On Dec. 9 and 10, The Cat’s Cradle in Carborro, NC, will host some legendary musicians as they pay tribute to Big Star’s Sister Lovers.

The band’s third album will be performed in its entirety each night by Big Star’s own Jody Stephens, R.E.M.Ã¢â¬Ës Mike Mills, Mitch Easter of Let’s Active, Chris Stamey of the dB’s, and the Tomahawks’ Jeff Crawford and Charles Cleaver.

The shows will be filmed as part of Nothing Can Hurt Me: The Big Star Story, an upcoming documentary by Danielle McCarthy and Drew DiNicola.

Tickets are $17 and are available at catscradle.com. Proceeds from the shows will benefit KidZNotes and the New Orleans Musicians Clinic, two charities focused on improving the lives of musicians.”