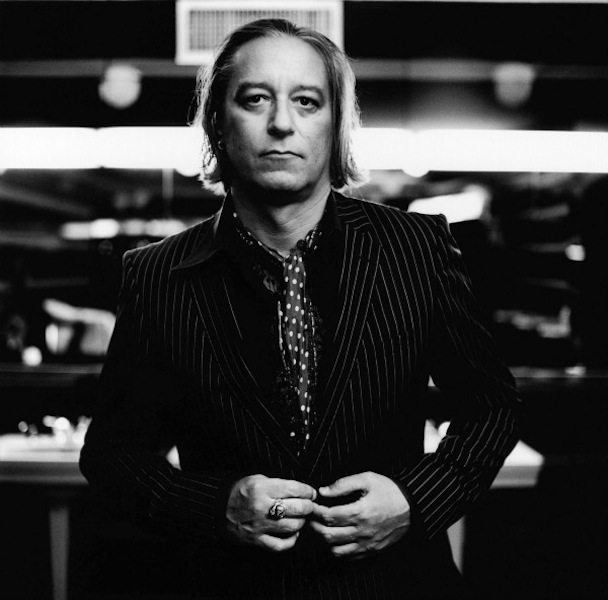 I’m sitting here on the Oregon coast, watching the storm of the century blowing past my window. This is the second storm of the century this week, so I’m not sure where that leaves us, but I’ll carry on. Y’all might have noticed that R.E.M. had a live version of “World Leader Pretend” appear on Dave eggers 30 Days, 30 Songs anti-trump website this week. It’s something we are honored to be part of, and I’m doubly honored! The new band I formed with Corin Tucker from Sleater-Kinney, Scott McCaughey, Bill Rieflin, and Kurt Bloch has a song appearing later in the week on the same site. The band is called Filthy Friends, and this is the first track from our forthcoming record which has been recorded, mixed and mastered. It will be out on a cool record label later next year. Also forthcoming is the new record from Alejandro Escovedo, Burn Something Beautiful. Alejandro, Scott and I wrote and produced it with my band, including Kurt Bloch and Bill Rieflin. We are all excited and ready to hit the road in January. The record will be out Oct. 28, so go buy it.

In all modesty, it will change the course of human society. You wouldn’t want to miss that would you? And in addition, the Out Of Time reissue is out next month. The bonus tracks, including demos and the Mountain Stage Radio Show live show are pretty cool.

So let’s all survive this election, put on our warm clothing, and gird up for winter! Or go somewhere warm and out of the country. Til I see y’all again, with love and squalor, Peter Buck