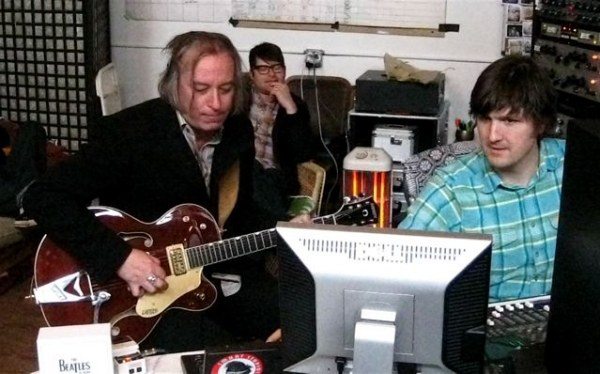 Earlier in June, Peter joined the Decemberists for a day’s work in a converted barn outside Portland, Oregon. Peter appeared on three songs, which are slated to appear on the group’s next Capitol album, due in February. Singer-songwriter Colin Meloy acknowledged R.E.M. as being an inspiration on some of the band’s new material. Producer Tucker Martine, who worked with R.E.M. last May on demos for its forthcoming album, helmed the sessions.