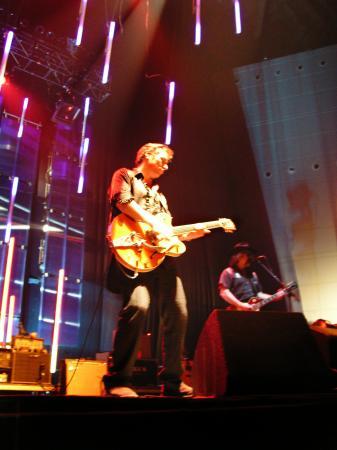 Peter appears on a new documentary which recounts the life of Gram Parsons. Fallen Angel which was produced by Gandulf Hennig was released on DVD on July 11. The film covers Parsonsâ life as a child heir to an orange juice fortune to his days as a musical icon with the International Submarine Band, the Byrds and the Flying Burrito Brothers to his fatal overdose of drugs and alcohol.

The DVD includes music and performances from Parsons career as well as interviews with family members and friends. In addition to Peter, Emmylou Harris and Keith Richards also appear on the DVD telling personal memories about Parsons.