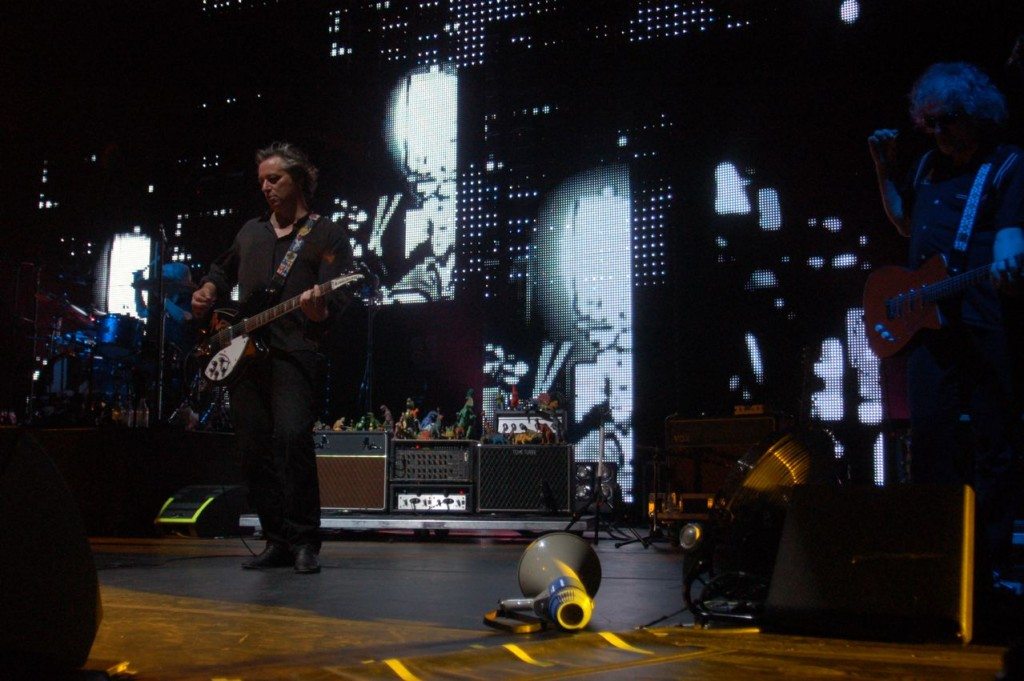 On September 21st, 2011, singer Michael Stipe, bassist Mike Mills and guitarist Peter Buck of the Athens, Georgia–born rock group R.E.M. issued a statement on their website, declaring that they were “calling it a day as a band.” Founded in 1980 with drummer Bill Berry, who left in 1997, R.E.M. were the American underground’s breakthrough populists, achieving immediate critical acclaim with their 1983 debut album, Murmur, then steadily ascending to multi-platinum success — 1991’s Out of Time and 1992’s Automatic for the People sold a combined 8 million copies — without betraying their creative and cultural ideals.