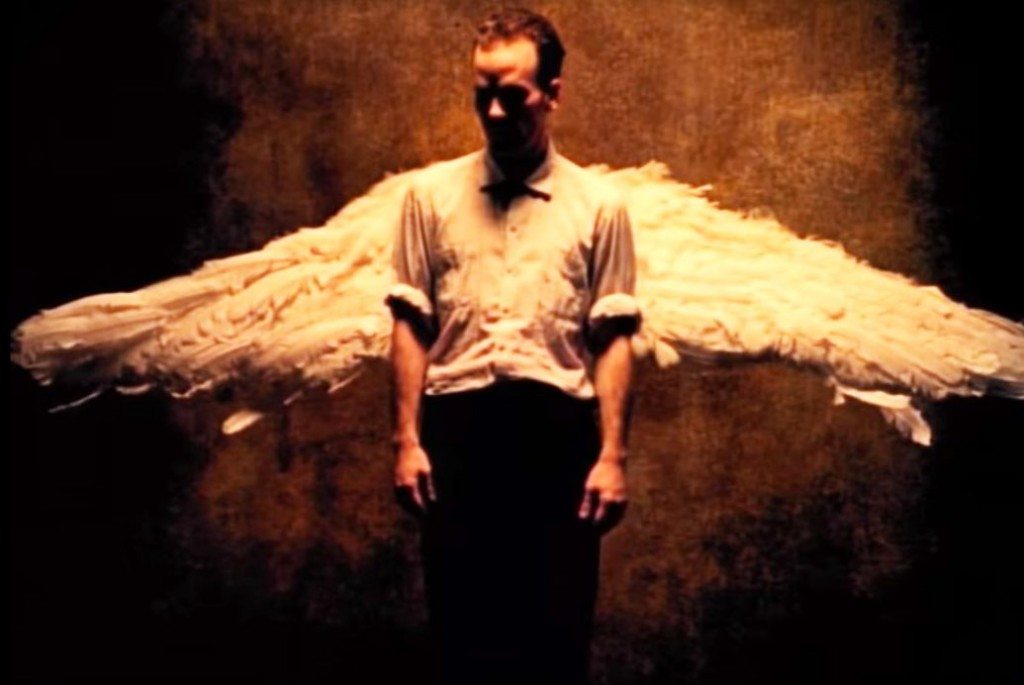 From Rollingstone.com: Twenty-five years ago, R.E.M. released Out of Time, which eventually sold over four million copies in the United States and transformed longtime college radio darlings into a mainstream concern. It was the album’s first single “Losing My Religion” that definitively turned the group to artistic and commercial leaders of the burgeoning alternative rock movement. Up until this point, the group’s singer Michael Stipe had directed their music videos, or had entrusted them to people rooted in the art world like Robert Longo, James Herbert and Jem Cohen. Stipe had also stated publicly that he would never lip sync in a video — a claim he backed up in every video during the band’s first ten years.