We are just back from several weeks in Europe. First Michael covered a lot of ground and air in promoting the new LIVE record everywhere from Jools Holland and Radio 2 in London, to the MTV Awards show in Munich. . .with a few whistlestops in between in favorite cities like Madrid, Barcelona and Milan. We then joined up with Mike and Peter, along with Jacknife Lee, in London, where they all undertook the final work on mixing the new record, which will be out in the spring if all goes according to plan. Key word for this one: guitars. And if you liked them in Dublin and on YouTube. . .

Everybody is psyched to be playing the big Langerado Festival over spring break in Floridaâ it will be the bandâs first BIG show in about 3 years, and will hopefully be the first of many as touring plans come together. Stay tuned.

P.S. Here are some fun clips of Michael calling his friend Jane Pratt which you might enjoy. 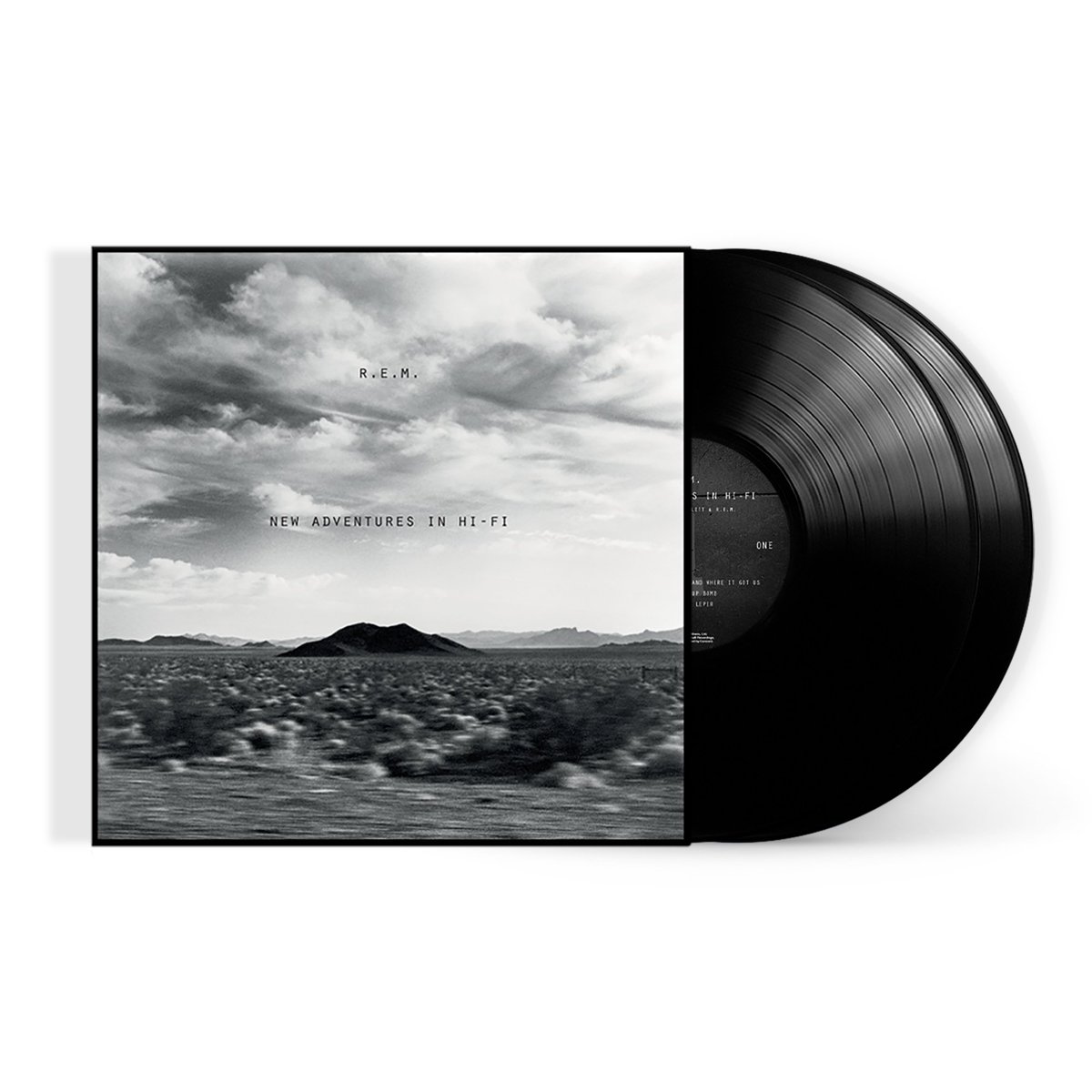