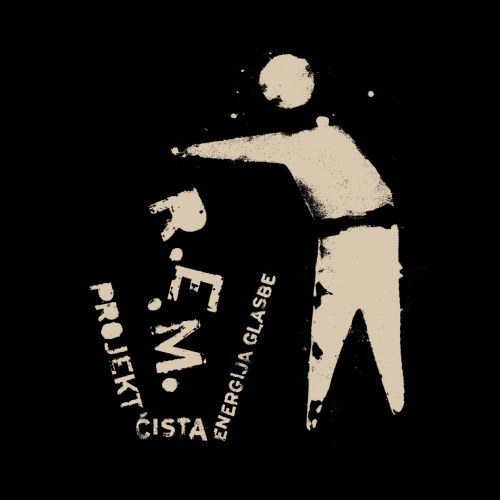 The project will be dedicated to raising awareness about environmental issues, and will highlight the work of many Slovenian environmental groups. A major, free concert at Kongresni trg will coincide with the release of the project’s music CD on September 8. Today, a video set to the music of “We All Go Back To Where We Belong” premiered at MTV Slovenia. Check out the video just below and read more about it underneath the link:

Background on the video:

The video was shot in two iconic Slovenian spots: Under a massive old tree in Ljubljana’s Tivoli Park, the main park in the country’s capital, and Lake Cerknica, a lake that fills up and disappears every year (a truly bizarre geological wonder). The idea of the video, conceived by Slovenian choreographer Kjara StariÃ Â and Christopher Wurst, was that all that we celebrate about nature is fragile and currently headed in a bad direction. The end suggests the theme of the Projekt R.E.M.: Pure Energy Music, that while it’s impossible for any one of us to solve this problem it is incumbent upon each of us to do something. It’s not too late. The video was directed by Ms. StariÃ Â and filmmaker Miha MatevÃÂ¾iÃ Â, and features dancers from Ms. StariÃ Â’s modern dance company, Kjara’s Dance Project.