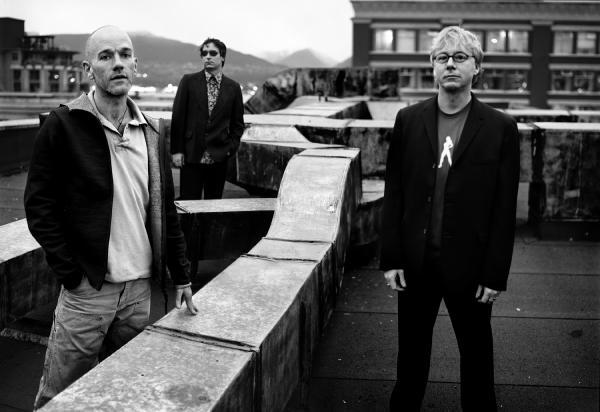 This just in: Q Magazine, in their May ’04 issue, has listed R.E.M. as one of its “50 Bands That Changed the World.” The band checks in at #20 in the poll with the following blurb:

“Before R.E.M. emerged in the early ’80’s, there was no real alternative rock scene in America. When army brat Michael Stipe hooked up with ’60’s obsessive Peter Buck at Buck’s Athens, Georgia, record shop, that all changed. R.E.M. marked the point where underground sounds also became palatable to truck drivers, farmers, and coppers.”

Q also lists “Automatic for the People” as one of its “Top 20 Albums That Shaped the Last 25 Years.”